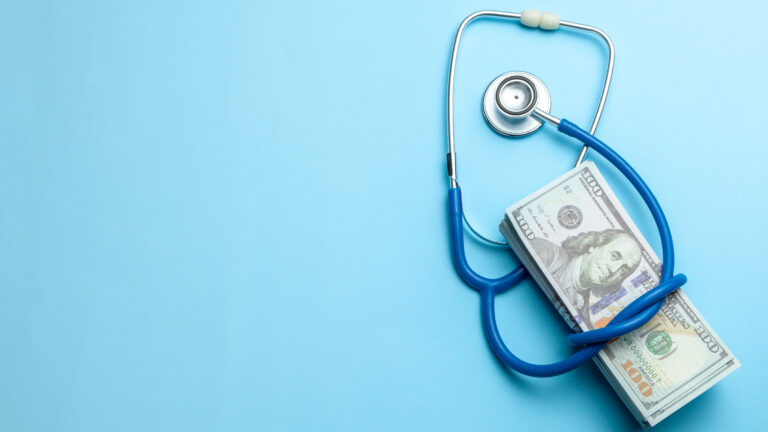 Amedical degree from one of America’s elite private medical schools adds prestige to a new doctor’s resume. But it can also come with a significant impediment to society: Because of the exorbitant tuition these schools charge, it’s extremely difficult for their new doctors to help patients in underserved sections of the country who would greatly benefit from their skills, knowledge, and passion.

Among last year’s U.S. News list of the 10 most expensive private medical schools, the average annual tab was $67,214. After adding in costs like room, board, and other fees, the four-year bill exceeds $338,000. While the median loan balance for 2020 graduates of private medical schools was $215,005, that figure is certainly higher for newly minted doctors who attended the premier — and costly — private schools.

Paying off this debt, which takes an average of 13 years, is especially challenging for new doctors from lower socioeconomic backgrounds who graduated from elite private universities. It forces them to focus their match efforts on residency programs located in major metropolitan areas that offer top salaries. Even if these doctors wanted to bring their abilities to America’s health professional shortage areas and medically underserved areas, the size of their debt makes a lower-paying career path difficult to follow, if not outright impossible.

The need for doctors in these areas is well-documented. According to the Association of American Medical Colleges (AAMC), 60% of the more than 7,200 federally designated health professional shortage areas are in rural regions. And though 20% of Americans live in rural communities, just 11% of physicians practice in them.

Many medical schools across the country have recognized the shortage problem and are trying to help remedy it by offering residency programs in rural medicine. Yet among more than 120 such programs compiled by the University of Illinois reveals, only one of U.S. News’ top 10 most expensive private medical schools — the Dartmouth Geisel School of Medicine — offers such opportunities to its students.

While state medical schools and less-expensive private ones may not have the prestige of elite private medical schools, their graduates typically have smaller loans to pay off. New doctors with less debt have greater career choices than their more debt-encumbered peers. They’re also able to provide a much-needed societal benefit by matching for residencies in shortage and underserved areas. According to a study by the AAMC, primary care physicians with less than $100,000 in absolute medical education debt were more likely to locate in health professional shortage areas than those with greater debt. Physicians with no debt were three times more likely than those with any debt to begin practicing in a shortage area.

The majority of students who invest the time, energy, and money to become doctors do so because they want to help people, regardless of a patient’s economic status. If these students are fortunate enough to be accepted by one of America’s brand-name medical schools, their decision to attend shouldn’t make it difficult for them to do social good and help those who need their talents the most: the millions of U.S. residents who live in health professional shortage areas and medically underserved areas.

Fighting Covid-19 as a Medical student 0