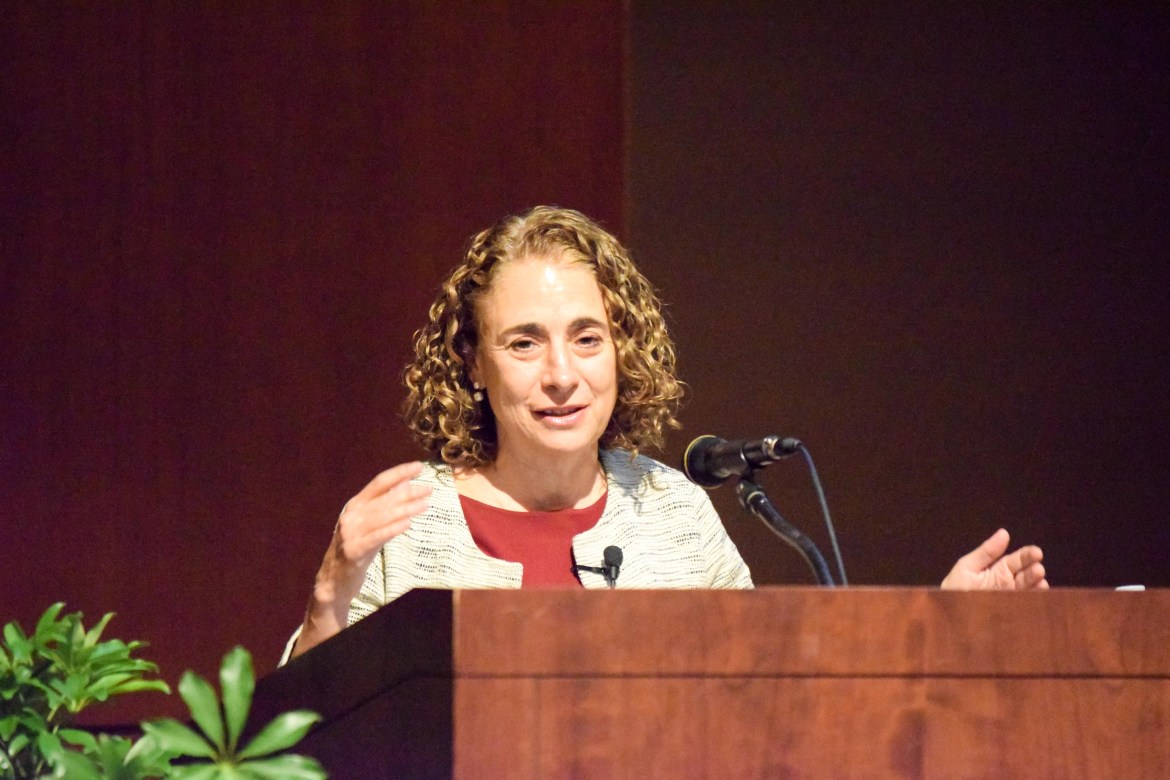 The American healthcare industry is hurting both doctors and patients, said Dr. Elisabeth Rosenthal, doctor at Harvard Medical School and author of An American Sickness, in a lecture Monday.

Medicine is now a money-making business and the healthcare industry has become a profitable business model over the last several years, Rosenthal said, creating additional economic and bureaucratic challenges.

Rosenthal described how the healthcare system, which had “focused on caring, on patients, on that interaction with the doctor, on healing,” is now being hijacked by business interests.

“The metrics of business — efficiency, return on investment, revenue generation — are generally not a good way to drive a healthcare system,” she said. 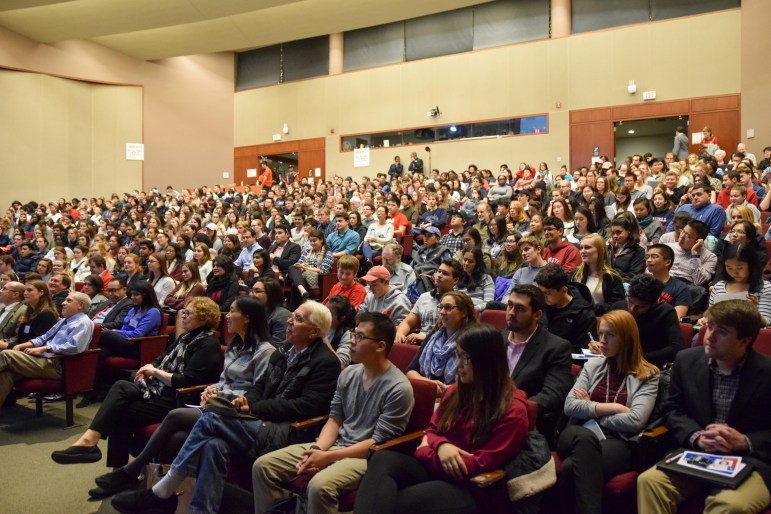 One emergency response doctor, whom she met over the course of her research, said that his hospital determined his salary based on how much he was billing his patients in relation to his co-workers.

“There was a push to bill more and bill more,” Rosenthal said, and this doctor eventually left hospital care because “he didn’t feel good about his work, he didn’t feel that he was serving the population he was meant to serve.”

“How did we get to this crazy place that no one likes and no one thinks is rational?” Rosenthal said.

She also discussed the Affordable Care Act, saying that it clearly brought some advances — including giving individuals with pre-existing conditions health insurance — but failed to make healthcare affordable.

Many hospitals and doctors offices may require patients to complete scans that both doctors and patients know they do not need, she said. Those unnecessary procedures increase the bill with no added benefit to the client’s health and quality of care.

Rosenthal also said that pharmaceutical companies often refuse to sponsor clinical trials with no clear future business model. Those decisions leave chemists and doctors lacking funds to conduct studies that could lower the cost of common drugs, like insulin or antibiotics.

“Send signals not just to your doctor but to the system that you care” Rosenthal said. “Employers and insurers have neither the time nor the legal funds to fight your high costs. And, in turn, hospitals and drug providers have little reason to charge less when no one snaps back.”

“Transparency is a disinfectant of sorts,” Rosenthal said. “If you see something, say something. Shaming, at the moment, is one of the few ways we have to deal with this.”

Despite her critical outlook on the American healthcare system’s depravity, Rosenthal remained optimistic for a return to healthy care.